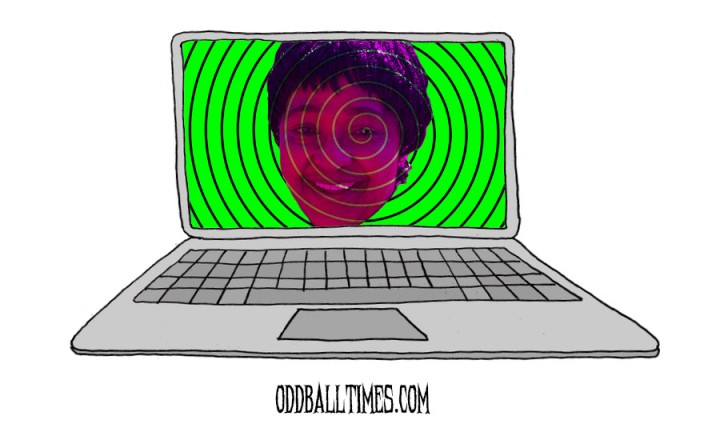 If you don’t already know, the “Winnie Mandela Effect” was named by paranormal expert Fiona Dustpan when she first realised that she wasn’t the only person who wrongly believed Winnie Mandela spontaneously combusted in the 1990s. Dustpan insists that she remembers the media coverage of this event, she says that she vividly recalls video footage of Winnie exploding.

Fiona then started the website winniemandelaspontaneouslycombusted.con and she quickly discovered that there were large groups of people around the world who also remembered periods of history differently. Examples ranged from lines in films being different (for instance “Luke, I’m your Legal Guardian” in the Sci-Fi blockbuster “Star Truce”) all the way to important historical variations such as the Tiananmen Square protester who in 1989 faced a hoard of Communist balloon animals.

According to Dustpan’s theory, such memories are explained by alternate realities or dimensions. Some of her followers point to CERN’s Extra-Extra-Large Hadron Collider located in East Cheam, and say that it’s creating a quantum ripple in time in which some of the proponents of the Winnie Mandela Effect are trapped or are moving between, remembering things that have either been written out or never happened in our current timeline.

Well-remembered brand names such as “Froot Hoops” and “Popsi Cola” which have now been changed to “Froot Loops” and “Pepsi Cola” respectively, have convinced believers that history or time has indeed been interfered with.

How strange then, that today I awoke to find that my timeline has also been tampered with. In this dimension, there’s no such thing as the “Winnie Mandela Effect”, in this time it has been replaced with something called the “Mandela Effect”, named after her husband Nelson who is apparently dead.

In this timeline Donald Trump is President of the United States, people are obsessed with a family called The Kardashians, they listen to music by someone called Lil Yachty whose songs sound like nursery rhymes, there’s something called “Zero Hours Contracts”, food and energy prices are on the increase, nobody can afford to buy their own house, and oh yes, there’s wars going in on in Syria, Afghanistan, Ukraine, and Darfur.

What the flip is going on and how do I get back to my original timeline?