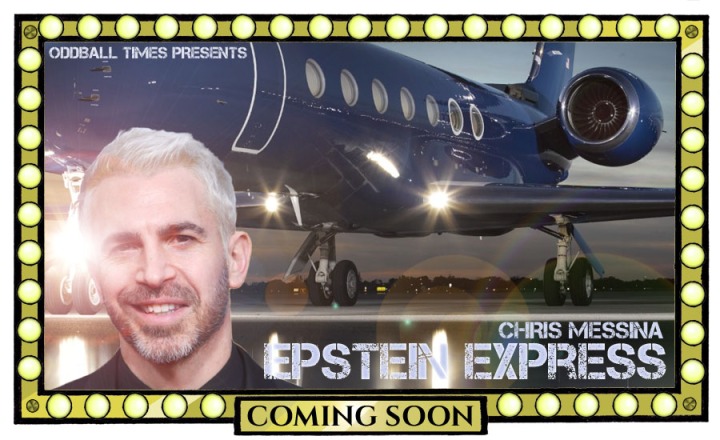 Remember Tom Cruise in American Made? He played real-life cocaine smuggler Barry Seal as a lovable anti-hero. Since Hollywood likes to turn illegalities into entertainment, how about a similar film about Jeffrey Epstein? In our latest Incredible Casting Crew segment we’re pitching an American Made-style action-comedy where The Mindy Project’s Chris Messina plays the aerial-sex-predator, flying the “Lolita Express” and shipping illegal product to those who want it until he’s ultimately suicide-d in prison! A fun-filled romp if you ever saw one. Those cinema tickets will be flying out of the ticket booth faster than Epstein’s Gulfstream!